Just where do we begin? We started brewing in 2015 with a simple idea. Bring people with different tastes, opinions, ideas and backgrounds to the same table for one thing: good beer. It’s informed our brewing decisions since day one. You want a clean German lager? Well, here’s a Pilsner. Oh, you like wildly hopped IPAs? Grab yourself a Tank Puncher. We’ve always loved the idea of everyone having a seat at our zany table. If you want a beer, you’re on our side. Welcome to the ReUnion family. 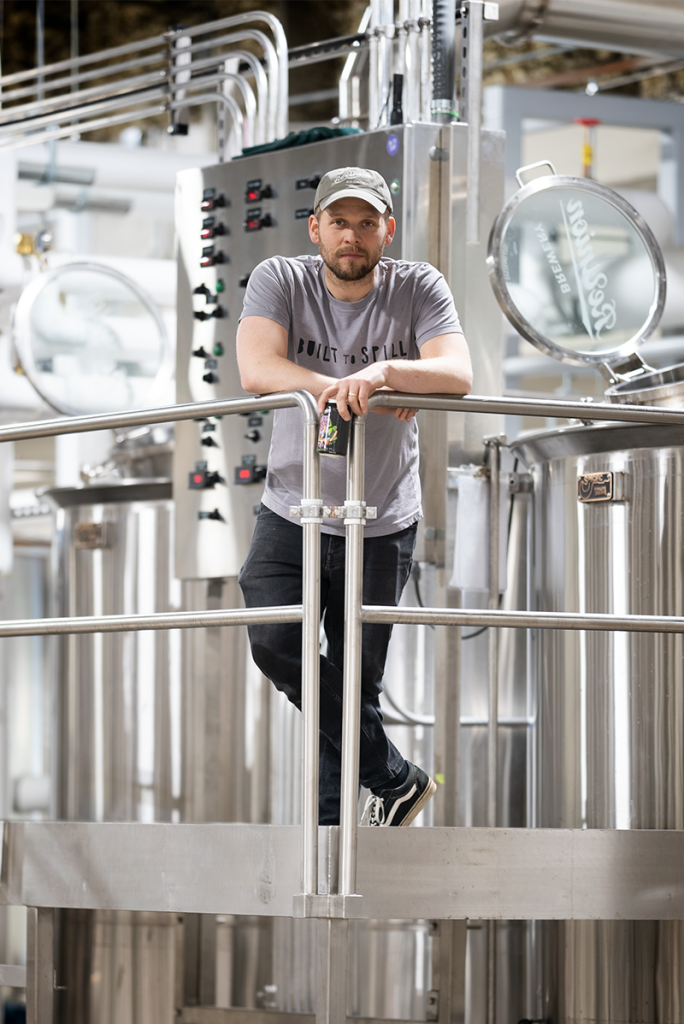 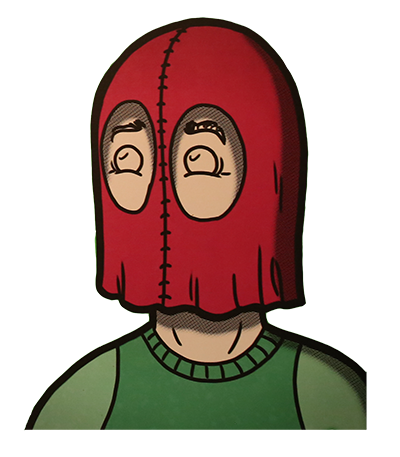 Logan has been brewing at ReUnion since the beginning. It’s the only thing he’s good at, according to his wife. Logan prides himself on his appearance. His lifelong dream is to win anything, ever. He recently lost his wallet. He’s done throwing away carrot tops. He’s just eating them. 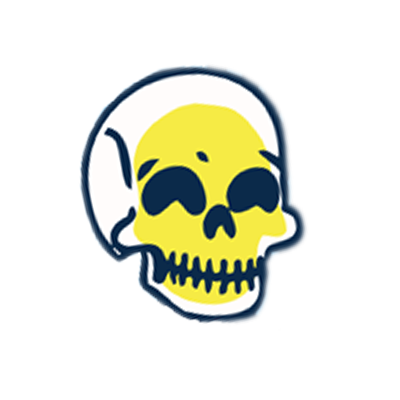 Born on the banks of the ol Mississip’, his father, a traveling copy machine salesman; mother, a clogger. At an early age, Pete began competing in competitive lip syncing competitions. He never won a single one, but was witness to many who did. Living vicariously through the success of others has made Pete into the man he his today. In the brewery, you can find him doing a multitude of tasks, all while lip syncing off key. What he lacks in lip sync ability, he makes up for in refusing to stop, even at the plea of his coworkers. 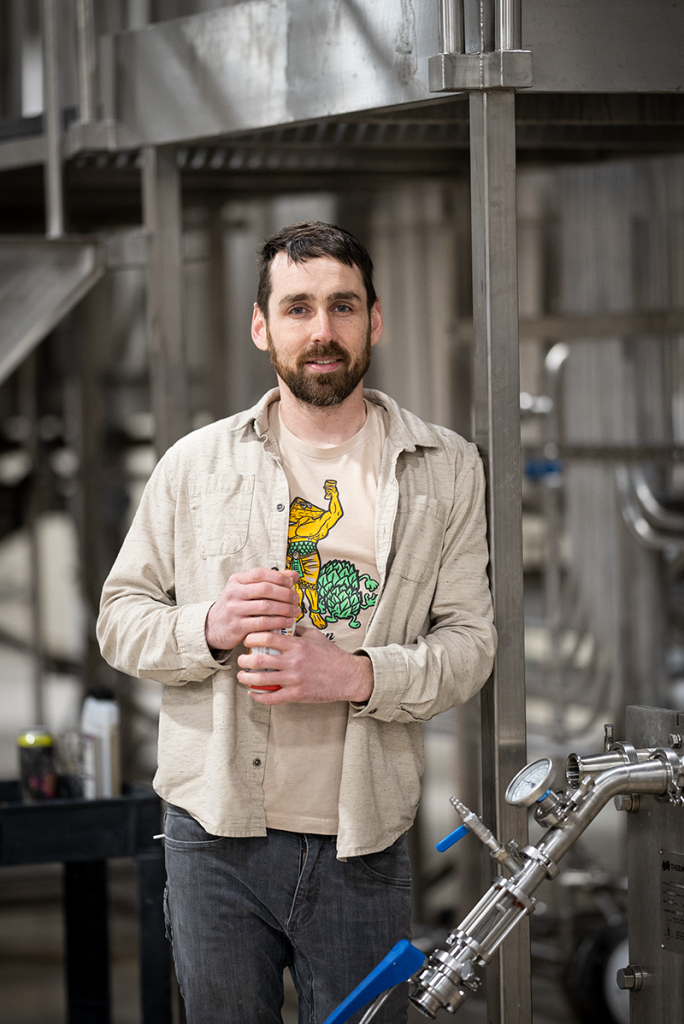 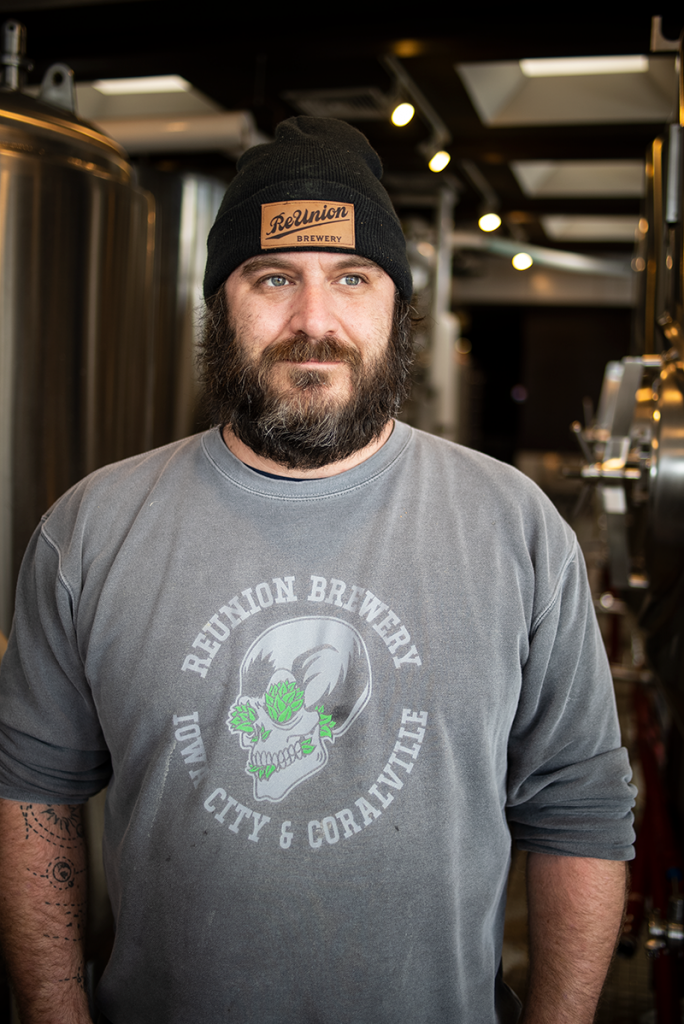 Brewed in Southern Kansas and aged over 30 years, Dave trekked north from southern Kansas in search of snow and an average lip syncing coworker. Having only found snow, you can find him brewing with earplugs and a smile. Prost! 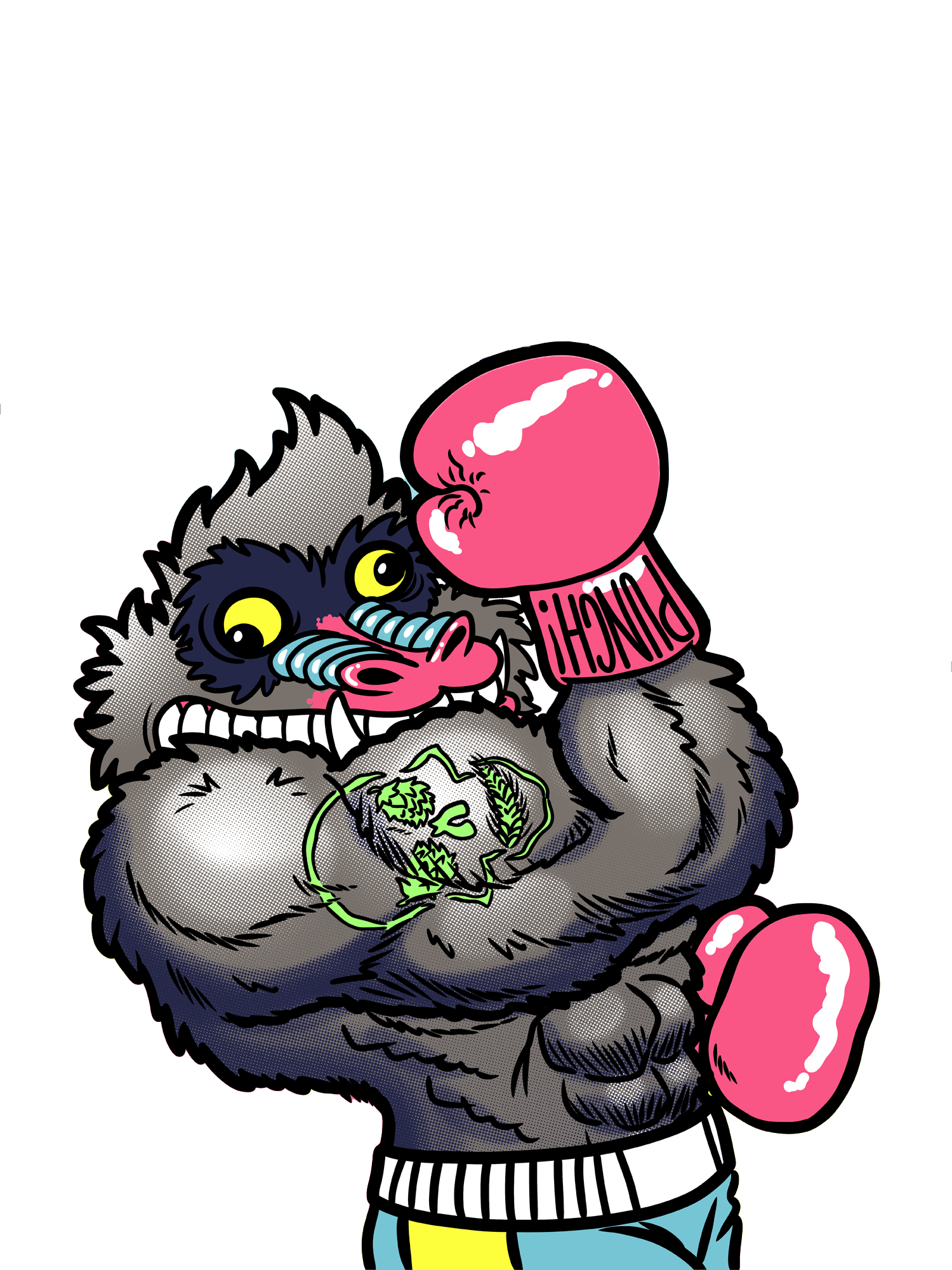 Cassie is an Iowa City native, she wandered into the parking lot one day following the smell of dank hops. The brewers let her in, fed her Juice Factory and she just kept clawing at the brewery windows. Once you feed a stray, they keep coming back. It turned out she had no skills at brewing, grain raking, or keg cleaning so to keep her busy they let her run the taproom. You can find her there  shaking hands and kissing babies. We are unsure, but it’s possible she lives there? 9 times out of 10, you’ll hear her before you see her. 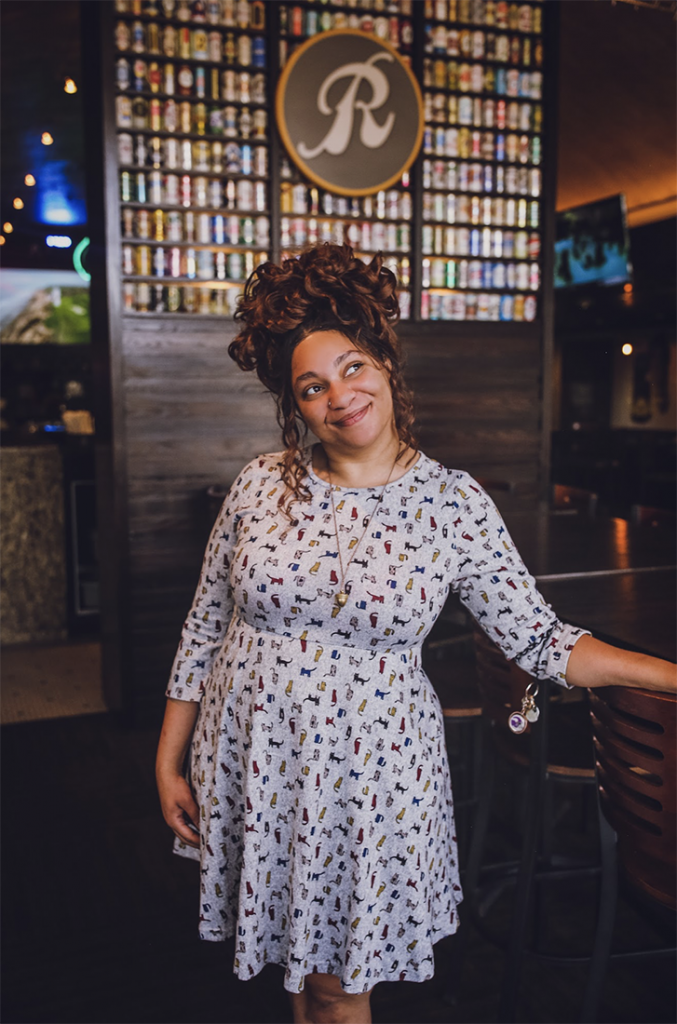 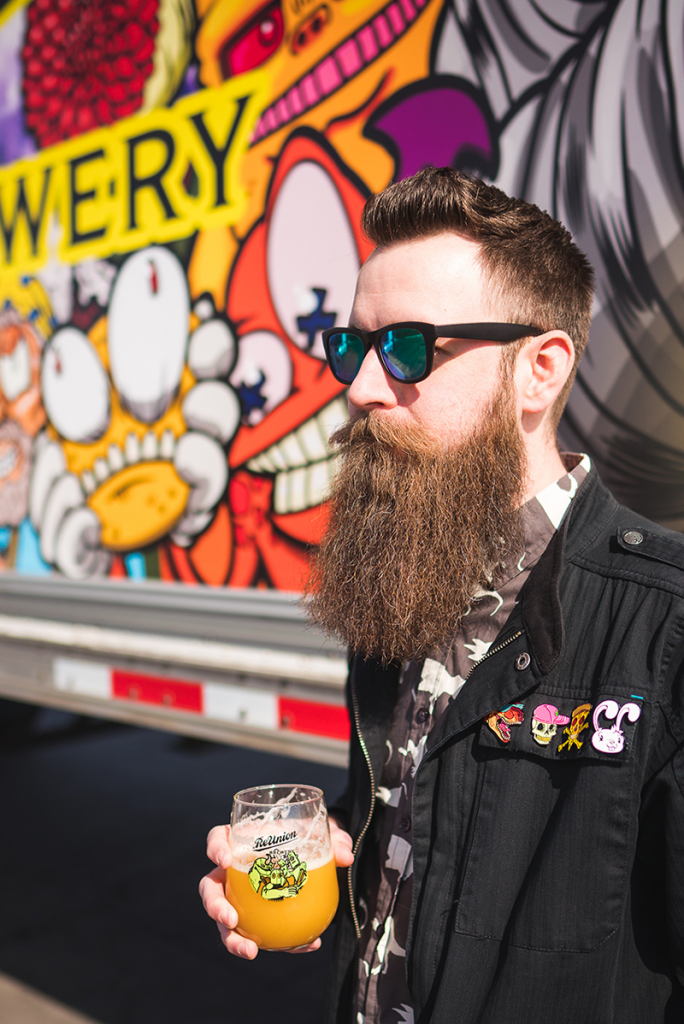 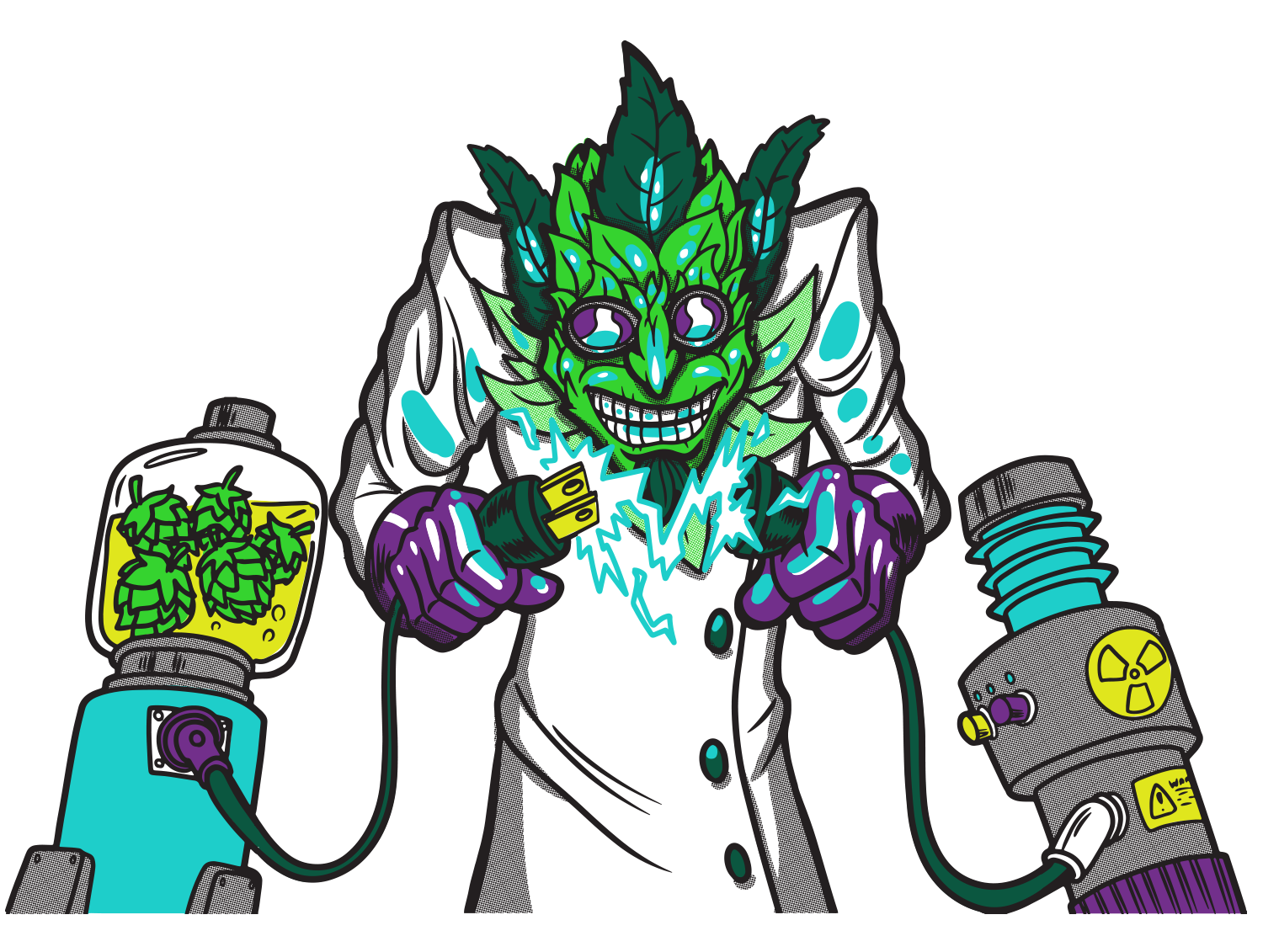 Born bearded, Jon entered this world on the island of Oahu and later moved to the picturesque valleys of the Amana Colonies in Iowa. As a 90’s kid, Jon was raised on a steady diet of the Ninja Turtles and sugary cereal. After graduating with an art degree from Coe College, he settled in Iowa City. He enjoys the occasional kayak session with his wife Chelsea and teaching his cats Penny and Frankie to walk on a leash. When he grows up, Jon wants to be a Skeletor or maybe a Dracula.